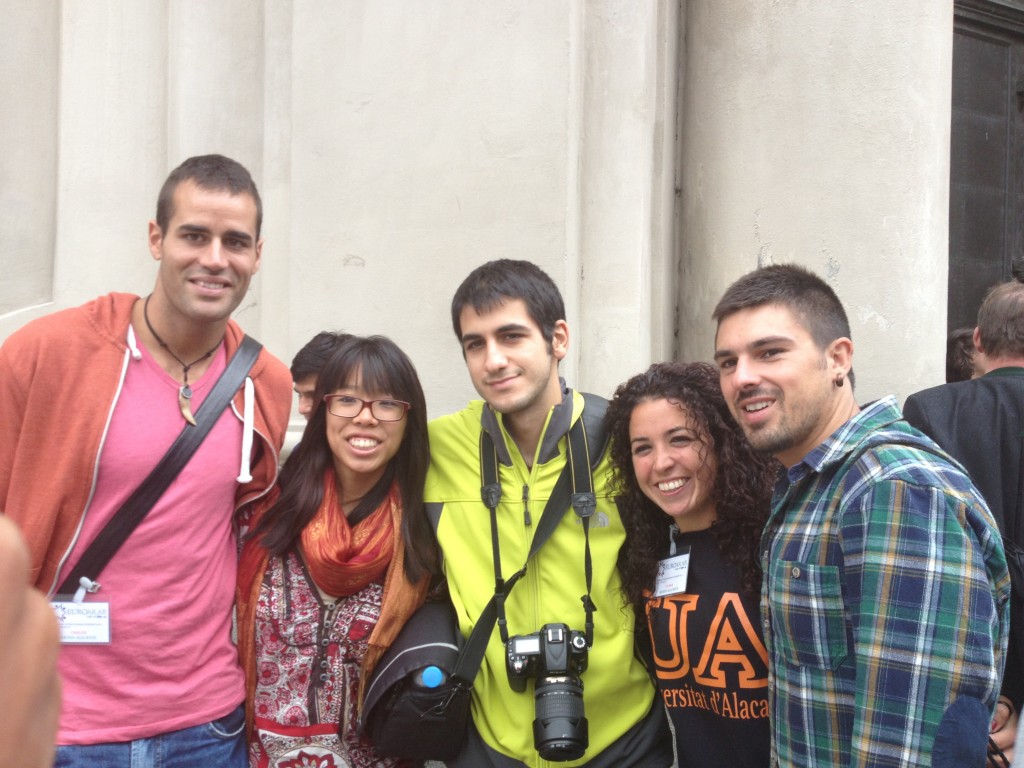 We could call it, “the longest day of our lives” if it wasn’t because the next 8 days were going to be even longer! I met Clara at 4:00 a.m. without passing through my bed, and Clara slept something like… 2 hours  😀

We went calmly to the airport together with Clara’s father (a man able to keep his sense of humor in spite of the hour it was). But wait, I said “calmly”? Not at all! Because first of all we had to pick someone up: The first of many curious characters that we were about to meet. Her name is Diana Lesko (“Ice-woman”). She appeared with two backpacks as big as she herself, after 3 days travelling from Morocco but…she didn’t show any indication of weakness!

After the check-in etc… in the airport, where some of her actions showed finally some symptom of lack of sleep (but not her facial expression) we stayed waiting for the departure. While Clara and II were speaking, she suddenly disappeared. We tried to find her all around the airport, but finally it was impossible so…we entered the plane thinking that, definitely Diana had lost the flight. 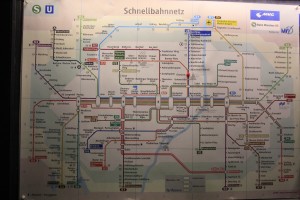 To our surprise, when we arrived to Memmingen, she was sleeping like a baby in one of the first sites in the plane. Once we got over our amazement, we took the bus to Munich. Two hours later, Christian, (“The Lord of the Drinks” because of his close resemblance to Sam, and his wide knowledge about beer), the second character of the day was waiting for us. That afternoon we met some organizers, among them, Marcus (The man who never gets angry), Venu (record in jokes per minute) and Simon (the friendly quiet man). They all formed a crazy and funny team.

That one was really a funny afternoon, and everything was laugh and jokes until we were notified that, after more than 30 hours awoken, the plan of that night was…party! It’s not usual that Spanish people refuse a party, but, if there has been in our life one night when we didn’t look like going out, that was the night!

In the end, it wasn’t so bad, and really we had fun despite looking like zombies and we met many people, among them, Juli, the third member of our Spanish team. That day finished (FINALLY!!!) with the appearance of Tom (the craziest organizer), which one hosted us in his house, but not before getting lost about 5 times in 5 minutes due to a considerable lack of orientation on the part of our host (maybe the beer had something to do). This one afterwards would give a lot to talk about.