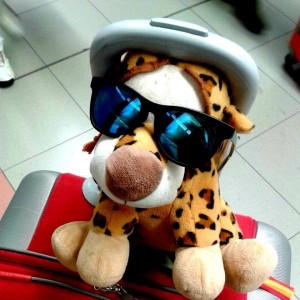 GT: What’s the name of your mascot?

Melissa Carreres, President of AEGEE-Alicante: The name of our mascot is Lía la Parda. In Spanish slang, “liarla parda” means to make a complete mess, but “parda” also means dun.

GT: What kind of animal is it?
Melissa: It is a leopard and it is a she.

GT: What’s the story behind? How did she you become your mascot?

Melissa: She became our mascot because of Miguel Gallardo. In 2010, mostly everybody in AEGEE-Alicante was a newbie, and Miguel was the most experienced member at that time and we love him. At that time, he was living in Morocco looking for leopards as part of his thesis. So, when we held elections to vote for our mascot – yes, even our mascot was democratically elected – Lia won and it was like paying tribute to Miguel.

GT: When did she become your mascot?
Melissa: She is five years old. She became our mascot In January 2010. There were another two candidates, a friendly tucan and a blue lobster, but after long discussions, Lía was finally the most voted.

GT: Any interesting story you would like to add?
Melissa: She is madly in love with Leoncio León, that’s why she is always nosing around his Facebook page to make sure he doesn’t make out with her worst enemy: Uca from Santander. But a new suitor has showed up! Paky Tigers from AEGEE-Sofia and Lía look cute together, why don’t you give him a chance Lía? 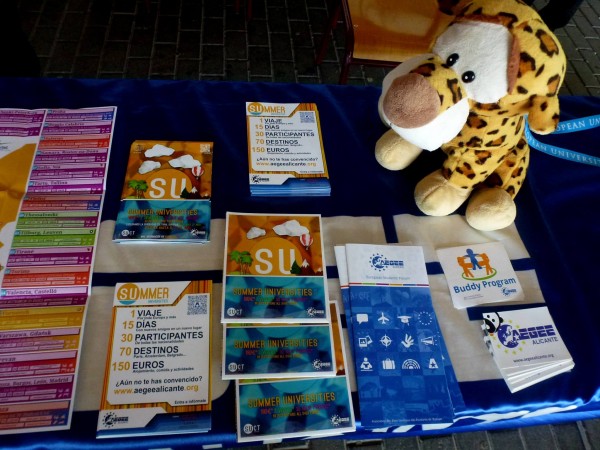 GT: Does your mascot has an own Facebook profile or page?
Melissa: Yes! She’s a really hard worker and an active member in our team, she works as a RRHH and a PR of our SU and the rest of events. She’s friendly, lovely and adventurous. You can meet her and follow her steps by means of her Facebook profile: https://www.facebook.com/lia.laparda 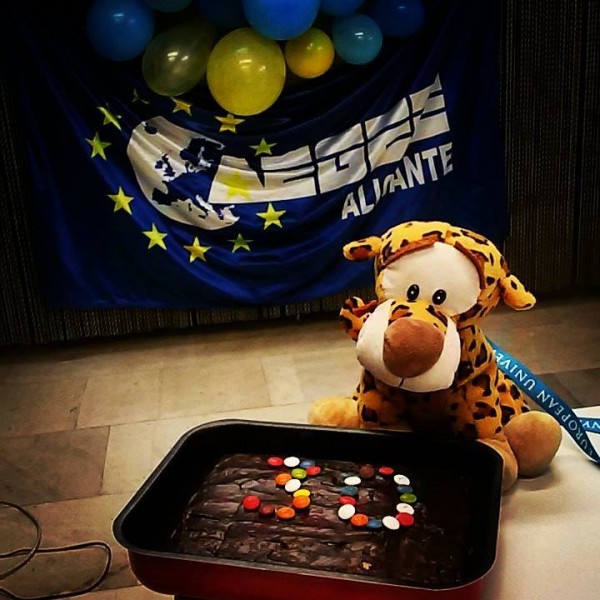